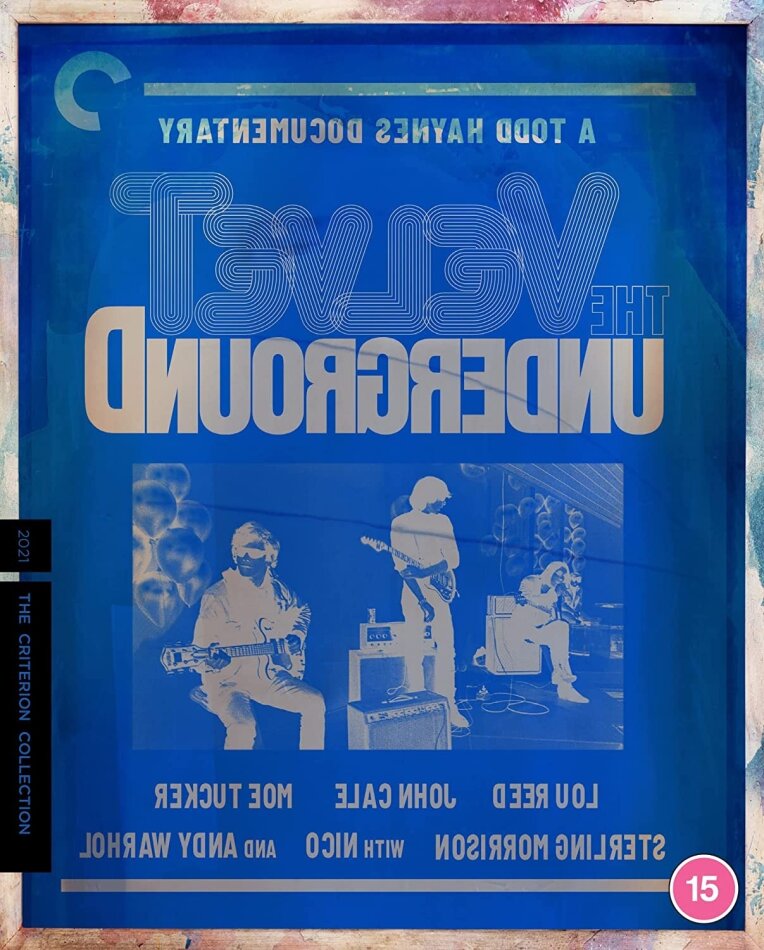 Emerging from the primordial soup of glamour, gutter sleaze, and feverish creativity that was New York’s 1960s underground culture, the Velvet Underground redefined music with its at once raw and exalted blend of experimentation and art-damaged rock and roll. In his kaleidoscopic documentary The Velvet Underground, TODD HAYNES (Velvet Goldmine) vividly evokes the band’s incandescent world: the creative origins of the twin visionaries LOU REED and JOHN CALE, ANDY WARHOL’s fabled Factory, and the explosive tension between pop and the avant-garde that propelled the group and ultimately consumed it. Never-before-seen performances, interviews, rare recordings, and mind-blowing transmissions from the era’s avant-garde cinema scene come together in an ecstatic swirl of sound and image that is to the traditional music documentary what the Velvets were to rock: utterly revolutionary.