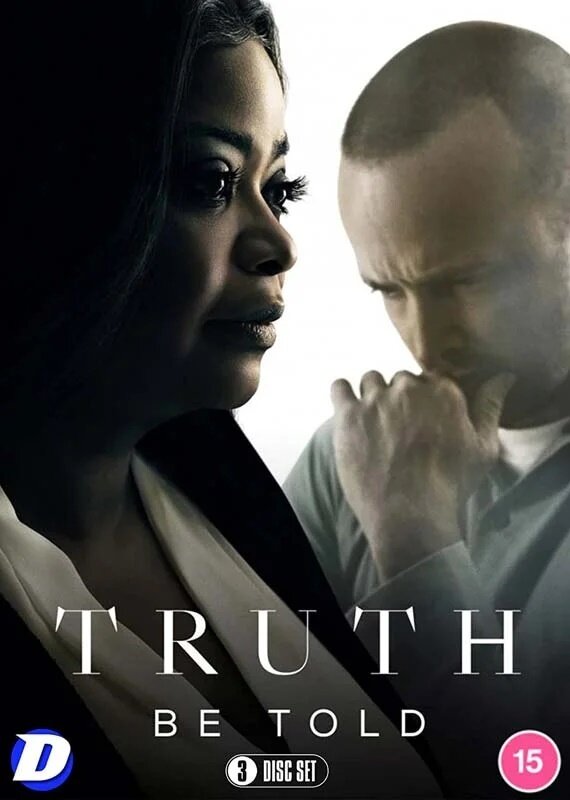 All eight episodes from the first season of the US crime drama starring Octavia Spencer. Almost 20 years ago, Warren Cave (Aaron Paul) was convicted of murder. When new evidence comes to light, Poppy Parnell (Spencer) begins her own investigation, providing updates via her podcast. A young journalist at the time of the murder, she portrayed Cave as a heartless killer, and is now driven by guilt to solve the case. The episodes are: 'Monster', 'Black People in the Neighbourhood', 'Even Salt Looks Like Sugar', 'No Cross, No Crown', 'Graveyard Love', 'Not Buried, Planted', 'Live Thru This' and 'All That Was Lost'.