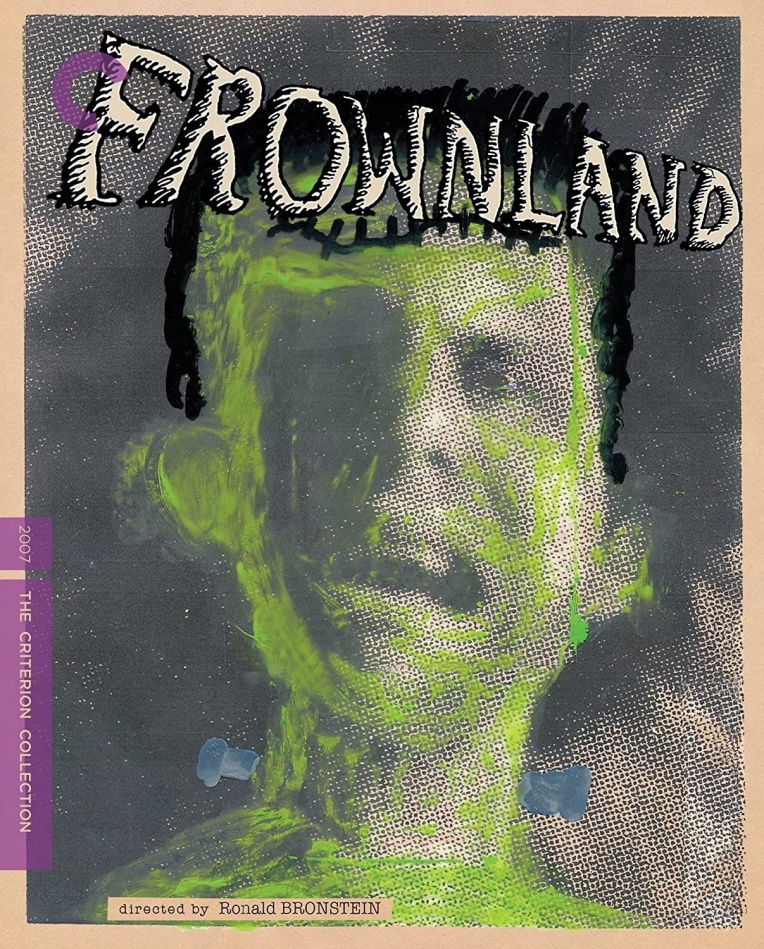 A nightmare transmission from the grungiest depths of the New York indie underground, the visceral, darkly funny, and totally sui generis debut feature from Ronald Bronstein is a dread-inducing vision of misfit alienation at its unhinged extreme. In a maniacal performance of almost frightening commitment, Dore Mann plays Keith, a disturbingly maladjusted social outcast and self-described “troll” whose neuroses plunge him into an unstoppable spiral of self-obliteration as his crummy coupon-selling job, pitiful living situation (featuring the roommate from hipster Brooklyn hell), and last remaining human relationships disintegrate around him. As captured in the grimy expressionist grain of Sean Price Williams’s claustrophobic camera work, Frownland is DIY cinema at its most fearless, uncompromising, and unforgettable.