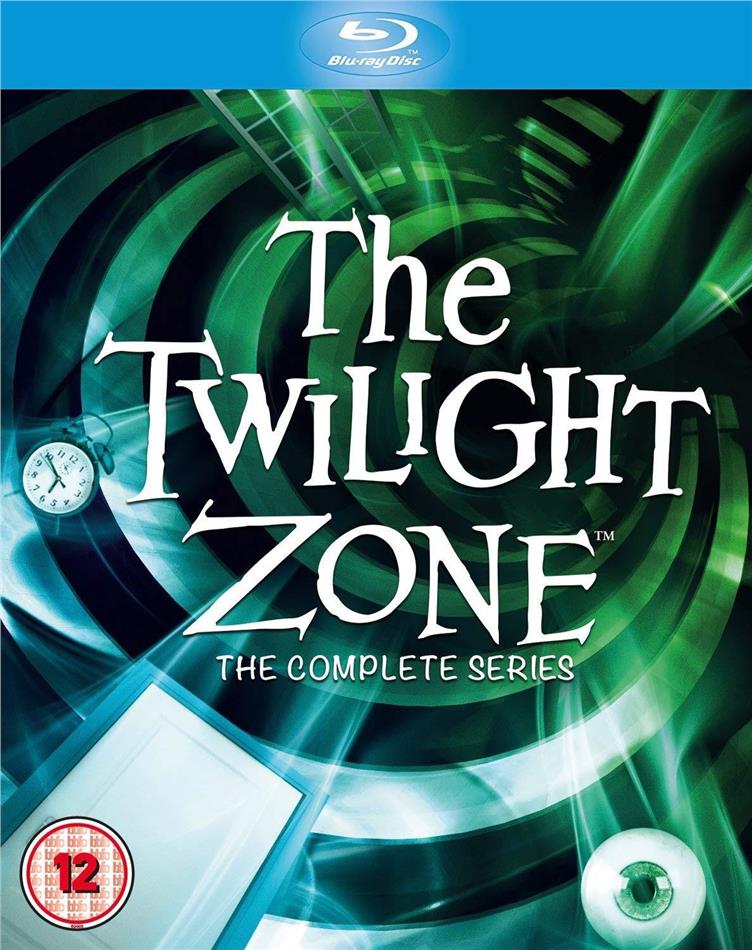 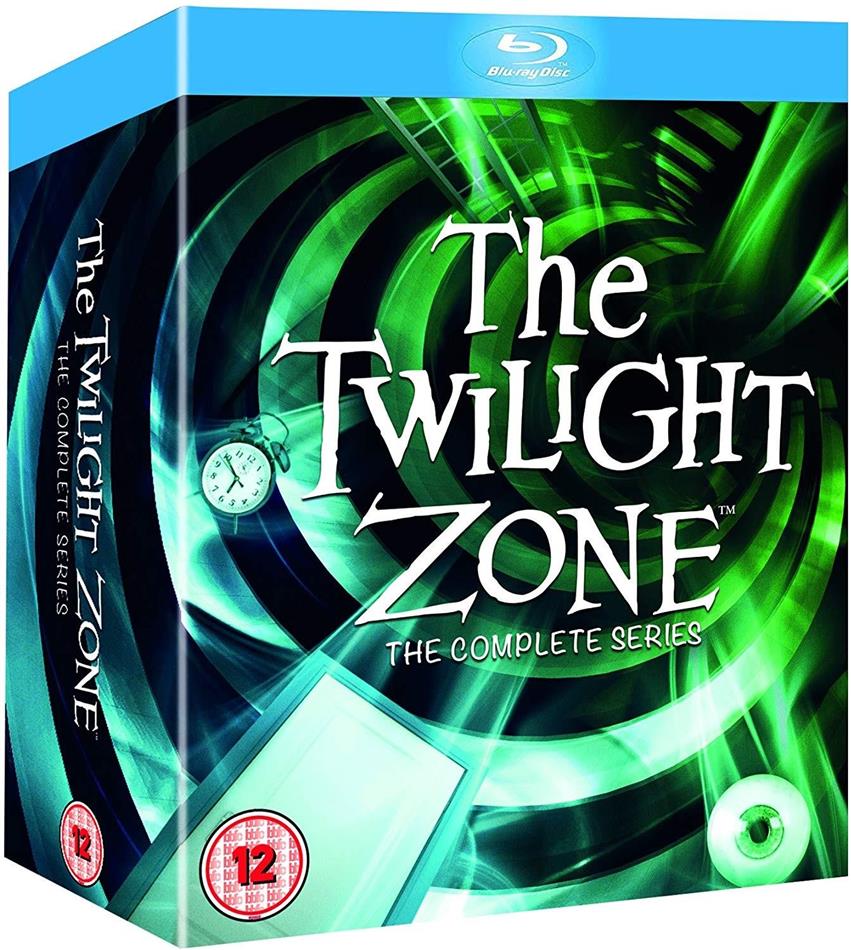 There is a fifth dimension beyond that which is known to man, it is a dimension as vast as space and as timeless as infinity. It is the middle ground between light and shadow, between science and superstition, and it lies between the pit of man s fears and the summit of his knowledge. This is the dimension of imagination it s an area which we call..The Twilight Zone

An eclectic mix of fantasy and sci-fi created by the Legendary Rod Serling explore the depths of the unknown in this complete collection of episodes from the Twilight Zone. Funny at times, heartbreaking at others, the Twilight Zone was one of the most unique and inventive television shows ever created.