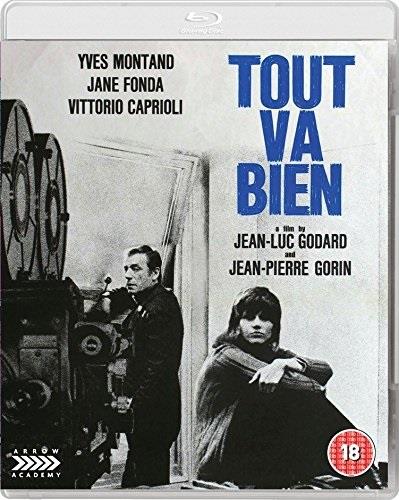 Four years after the 1968 student riots, Godard's film directly addresses both the revised expectations of earlier radicals and the difficulty of trying to say anything radical in a conventional film form within a capitalist system. Jane Fonda and Yves Montand star as an American journalist and French ex-New Wave film director who get caught up with a factory strike and a sit-in where the bosses are held captive.