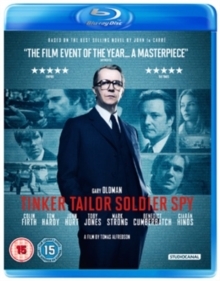 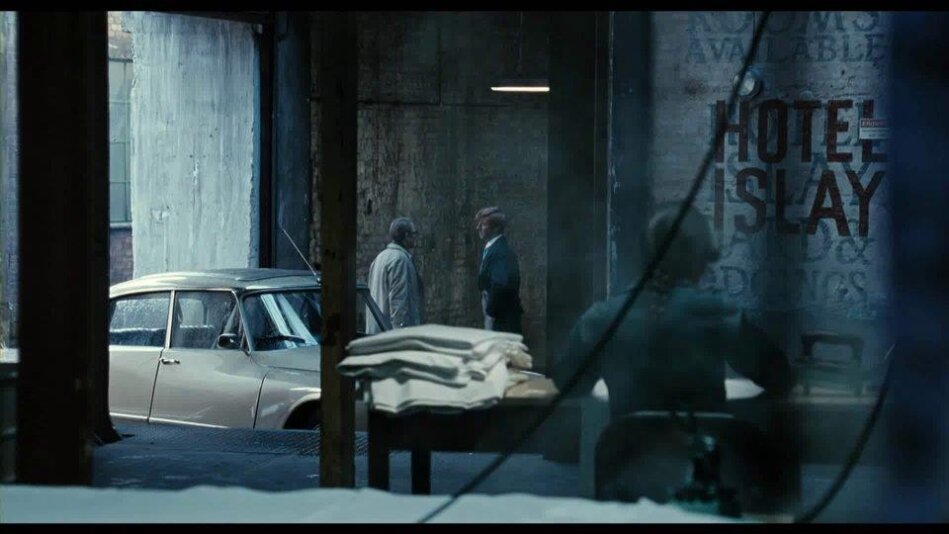 Gary Oldman (Darkest Hour) leads an extraordinary all-star cast in this masterful adaptation of John le Carré’s bestselling novel that redefined the spy thriller. At the height of the Cold War, a precarious operation goes deadly wrong, and the head of British Intelligence wonders if a double agent is leaking vital secrets. Brought out of retirement to expose the potential mole, master spy George Smiley (Oldman in an Oscar-nominated performance) is the only one who can be trusted to expose one of their own. Or can he? As the emotional and physical tolls mount on the high-ranking suspects, Smiley will be forced into the ultimate international spy game where everyone’s motives are in question. Director Tomas Alfredson (Let the Right One In) and cinematographer Hoyte van Hoytema (Dunkirk) craft a visually stunning and deeply resonant tale that’s packed with powerful performances by Colin Firth (The King’s Speech), Tom Hardy (Mad Max: Fury Road), John Hurt (Alien), Toby Jones (The Mist), Mark Strong (Kingsman: The Secret Service), Benedict Cumberbatch (Doctor Strange) and Ciarán Hinds (Munich).

Tinker, Tailor, Soldier, Spy finds George Smiley (Gary Oldman), a recently retired MI6 agent, doing his best to adjust to a life outside the secret service. However, when a disgraced agent reappears with information concerning a mole at the heart of the service, Smiley is drawn back into the murky field of espionage. Tasked with investigating which of his trusted former colleagues has chosen to betray him and their country, Smiley narrows his search to four suspects - all experienced, skilled and successful agents - but past histories, rivalries and friendships make it far from easy to pinpoint the man who is eating away at the heart of the British establishment.