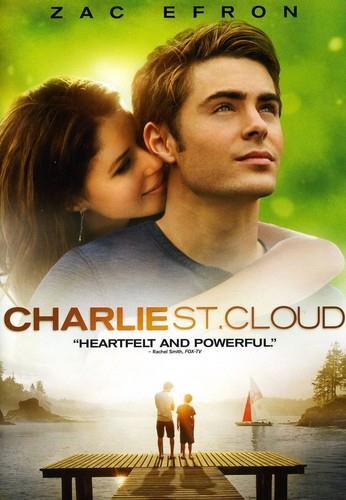 Romantic drama adapted from Ben Sherwood's novel, starring Zac Efron as the young sailor, Charlie St. Cloud. Charlie has the opportunity to go to Standford University but when his younger brother, Sam, dies in a car accident, he is left reconsidering his future. When he realises he can see and communicate with Sam, Charlie determines to take a job as a cemetery caretaker instead of going to university. The two brothers meet every night but the return of Tess, a sailor who went to school with Charlie, causes a divide between the brothers. When Charlie learns Tess's life is in danger, he has to choose between keeping a promise to his deceased brother in the afterlife and saving Tess in the real world.

Zac Efron stars as Charlie St. Cloud, a small-town hero and an accomplished sailor who has it all: the adoration of his mother and younger brother, and a Stanford scholarship. His bright future is cut short when tragedy strikes and takes his dreams with it. Now Charlie is torn between honoring a promise he made years ago and pursuing his new found love with a former high-school classmate. Based on the acclaimed bestseller, comes this story of hope, second chances and the transformative power of love, also starring Ray Liotta and Academy Award® winner Kim Basinger.