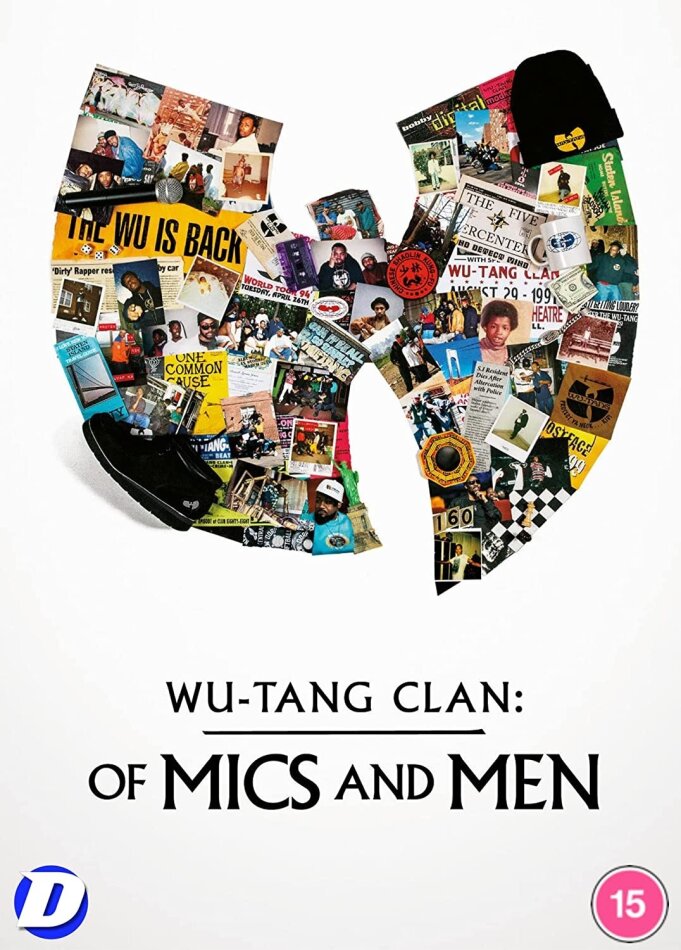 The documentary was created by Sacha Jenkins and tells a story of the New York-based hip-hop group Wu Tang Clan from their earliest times to commemorate the 25th anniversary of the group.
During the three-hour documentary all nine living members of the group are interviewed, as well as footage from 2004 featuring the late Ol’ Dirty Bastard are shown. Numerous people connected with the Wu-Tang Clan also contributed to it providing their own stories and describing their relations with the members.