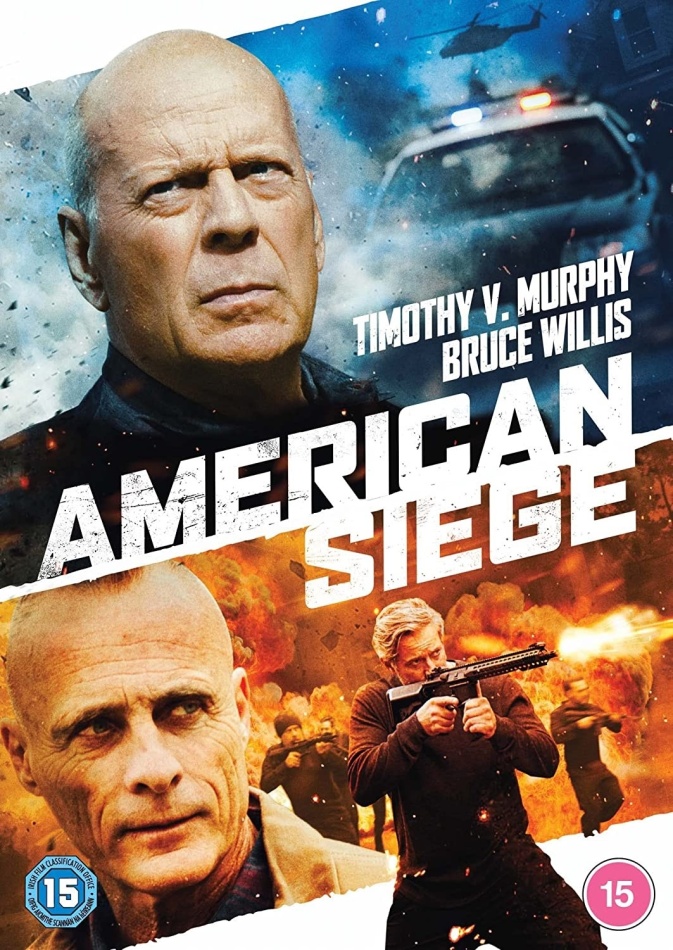 Washed up Sheriff Ben Watts (Bruce Willis) guards the secrets of the wealthy residents of Fitzgerald, a quiet town buried in the south of Georgia. When three outlaws take a prominent town doctor hostage inside his sprawling lakeside home, Sheriff Watts is called in to handle the situation before the FBI arrives. In a race against time, mayor Charles Routledge (Timothy V. Murphy) pressures Sheriff Watts to launch an assault on the hostage-takers, but it soon becomes clear that the captured doctor is at the heart of a conspiracy surrounding the town's missing residents. As the Sheriff's loyalties are tested, he's forced to confront his own failings as a leader and must carve a bloody warpath to expose all of the town's dark secrets.