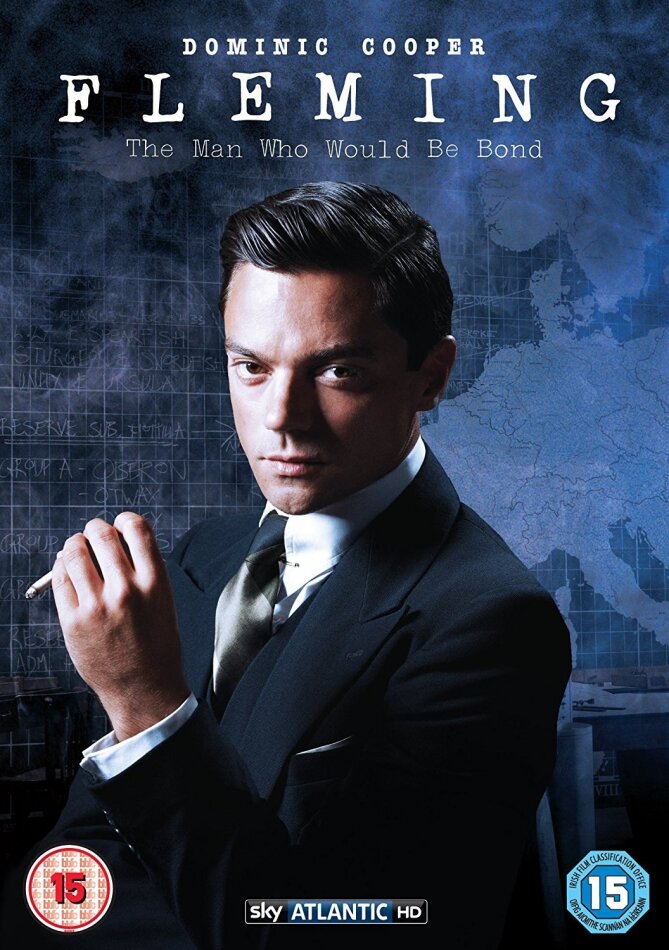 Fleming - The Man who would be Bond

London, 1939: Ian Fleming is an irresponsible playboy living in the shadow of his dead war hero father, his successful author brother and his domineering mother. When the Second World War breaks out, Ian suddenly finds himself with a chance to shine - to prove his worth - with a job in Naval Intelligence. At first, Ian is inclined to treat his new job as a big adventure but, as the shocking consequences and challenges of war become ever more clear to him, he begins to learn where his real talents lie. Packed with romance, humour, jeopardy and explosive action - and set in Britain, France, Germany and Jamaica - this is the fascinating story of the man whose own life and adventures were the inspiration for one of the most iconic spies in modern literature - James Bond