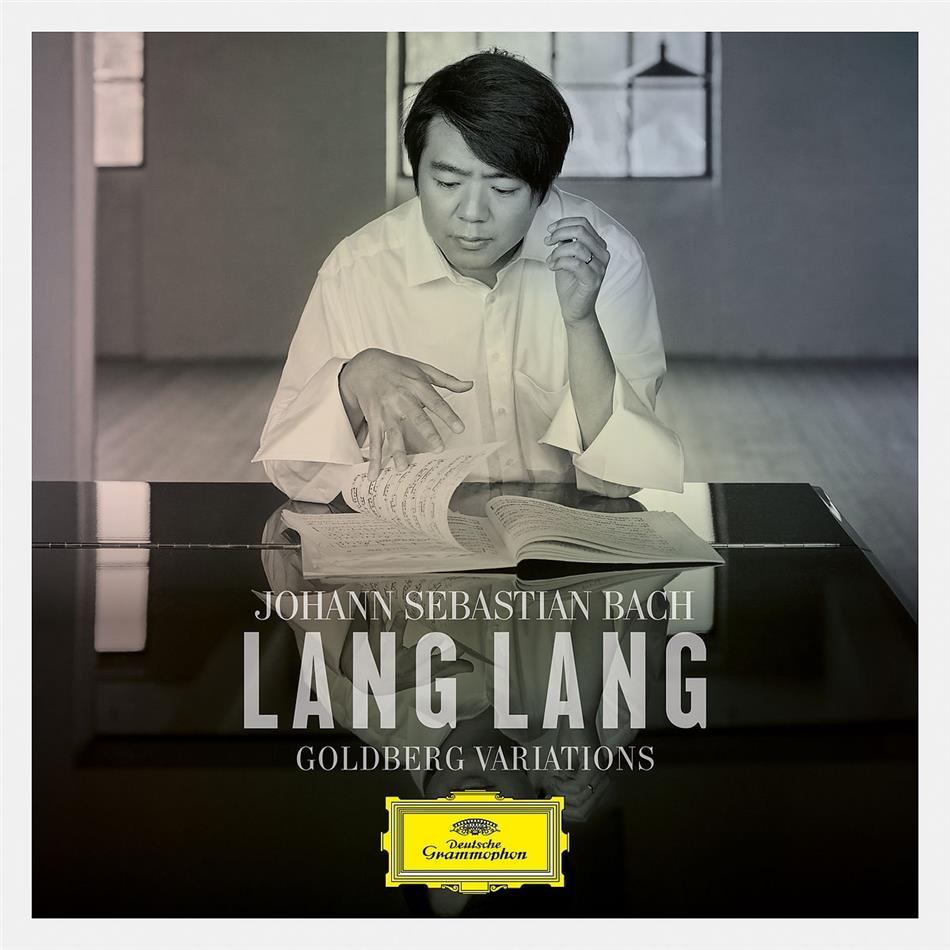 “THIS ISN’T JUST THE MOST EXCEPTIONAL AND CREATIVE WORK IN THE KEYBOARD REPERTOIRE, IT’S ALSO THE MOST MULTIDIMENSIONAL. […] IT ALLOWS US TO DRAW ON EVERYTHING WE HAVE WITHIN OURSELVES, BUT ALSO MAKES US REALISE WHAT’S MISSING AND WHAT WE STILL HAVE TO LEARN.” - LANG LANG
Lang Lang has realised a lifelong dream by recording Johann Sebastian Bach’s monumental keyboard work, the Goldberg Variations, often described as “a musical Everest”. It will be released in two complementary performances given by the pianist: the first was recorded in a single take in concert at the Thomaskirche in Leipzig, Bach’s workplace for almost 30 years and site of his grave; the second was made soon after in the seclusion of the studio. The two recordings can be purchased together as part of a super deluxe edition, a world first simultaneous live and studio album release.
“I’m now 38 and, while that’s not old, I think the time was right for a new stage in my artistic development,” comments Lang Lang. “I’ve moved into new terrain with the Goldberg Variations and really immersed myself fully in this project. My goal as an artist is to keep becoming more self-aware and more knowledgeable, as well as to keep offering inspiration to others. It’s an ongoing process, but this project has taken me a little further along the path.”