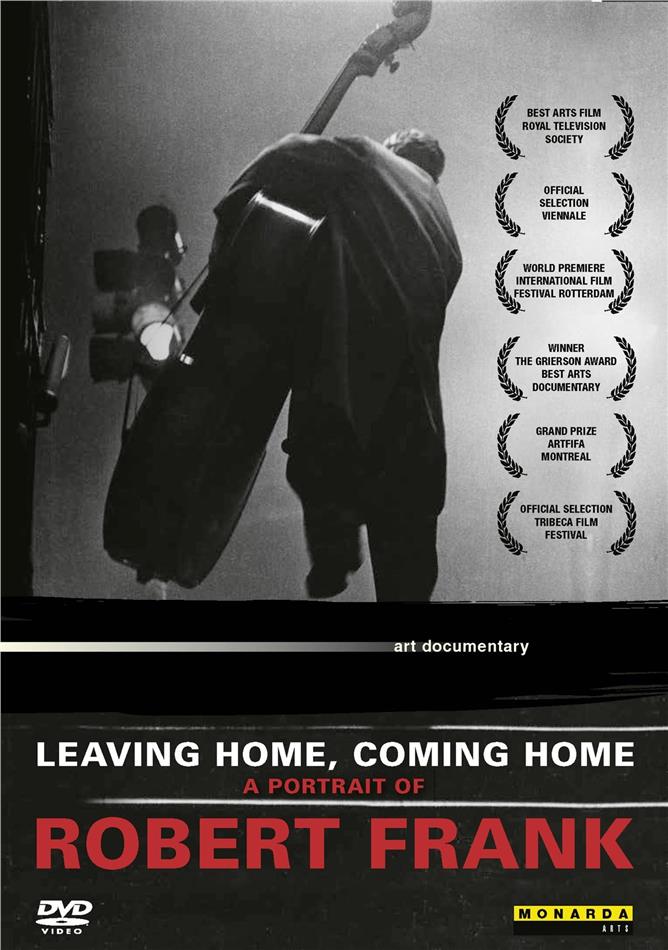 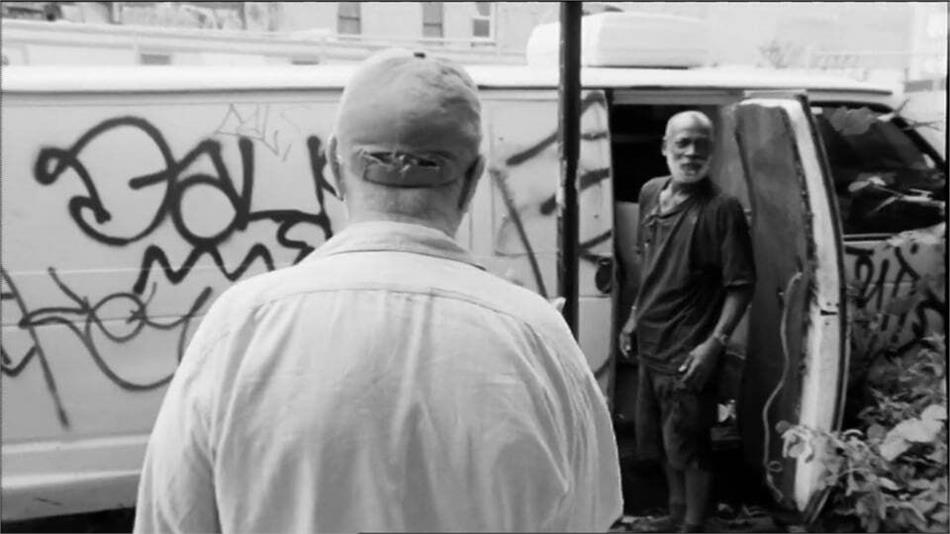 A transformative artist and one of the most insightful chroniclers of American life, legendary Swiss-American photographer Robert Frank continues to fascinate generations of casual observers and aspiring photographers alike. Leaving Home, Coming Home: A Portrait of Robert Frank is the definitive account of Frank's life and the unique ways his biography and art intersect to produce powerful, richly textured images. Shot in cinema-verity style between New York and Nova Scotia, where Frank now lives, the lm captures Frank reflecting on a lifetime of image making that most famously produced "The Americans, " probably the most influential photographic book of the last sixty years. From the Lower East Side to Coney Island, Frank revisits places where he lived and photographed, unsentimentally yet humorously noting the erosion of the New York he once knew. He recalls his collaborations with the Beat generation, including his lm Pull My Daisy, narrated by Jack Kerouac, as well as his infamous Cocksucker Blues with The Rolling Stones. Affectionate conversations with Frank's second wife, the vibrant artist June Leaf, reveal decades of closeness, creative exchange and support through the intense tragedies of Frank's life. In rare moments of vulnerability, Frank speaks movingly about these tragedies and his attempts to cope through his deeply personal photography and films. Unembellished and un inching, this portrait captures the life and art of one of the most significant and uncompromising artists of the 20th century.