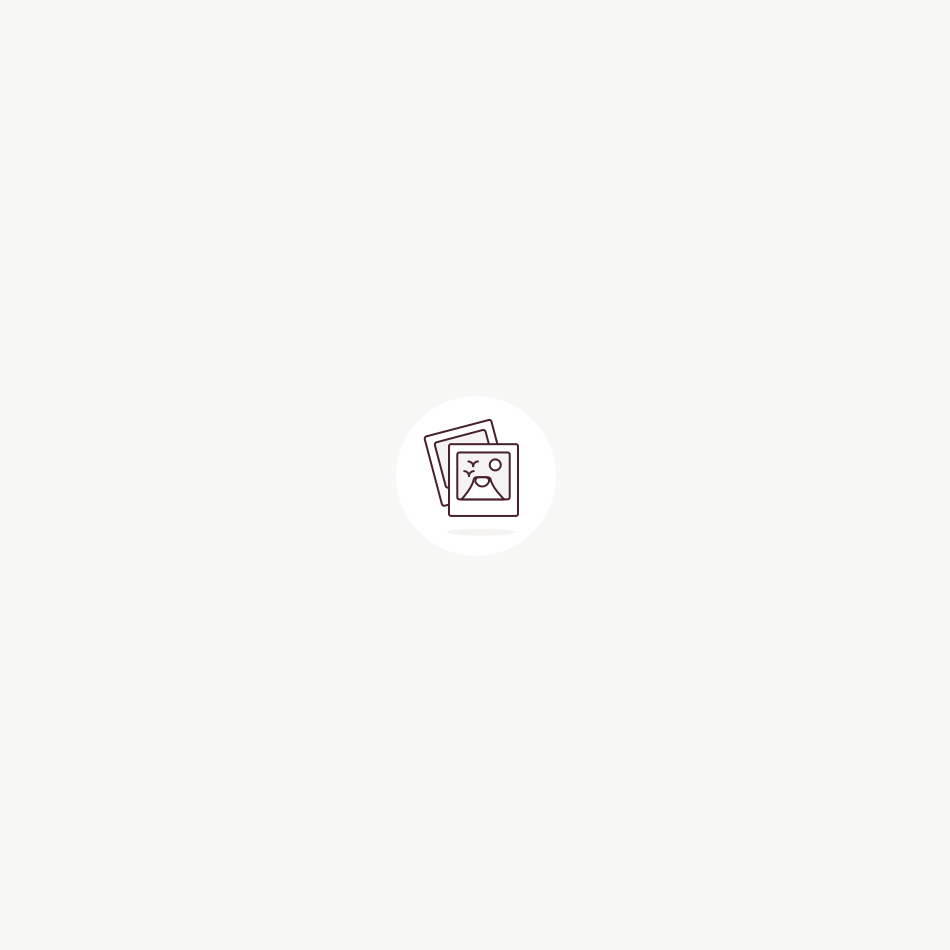 Waxwork Records is thrilled to present the expanded and completed release of INFERNO Original Motion Picture Soundtrack. Written and directed by horror visionary Dario Argento and featuring a haunting soundtrack composed by the late Keith Emerson, INFERNO is a 1980 Italian supernatural horror film that serves as a thematic sequel to SUSPIRIA. INFERNO serves as the second installment of Argento's "The Three Mothers" trilogy, beginning with Suspiria and concluding with The Mother Of Tears, and tells the story of a poet living in New York City that discovers an ancient book. The book, written by an alchemist, tells of three sister witches that run the world with sorrow, tears, and darkness. Inferno focuses on Mater Tenebrarum, the Mother of Darkness, whom is the youngest and most cruel of the sisters, and lives in New York. The film is highly stylized with Argento's signature use of extreme colors and lighting. Bright blues, magentas, pinks, and greens are used liberally throughout the movie. The soundtrack by accomplished progressive rock and electronic musician Keith Emerson differs from the previous Argento films in that it did not feature the band GOBLIN. Emerson's soundtrack to Inferno is a mix of both electronic work, orchestral compositions, percussion, piano, and a full choir by way of the Chorus of Rome. Waxwork's newly mastered and expanded Inferno soundtrack marks the film music's most comprehensive and definitive version ever available on vinyl featuring the complete 1980 soundtrack in addition to outtakes and alternate tracks.