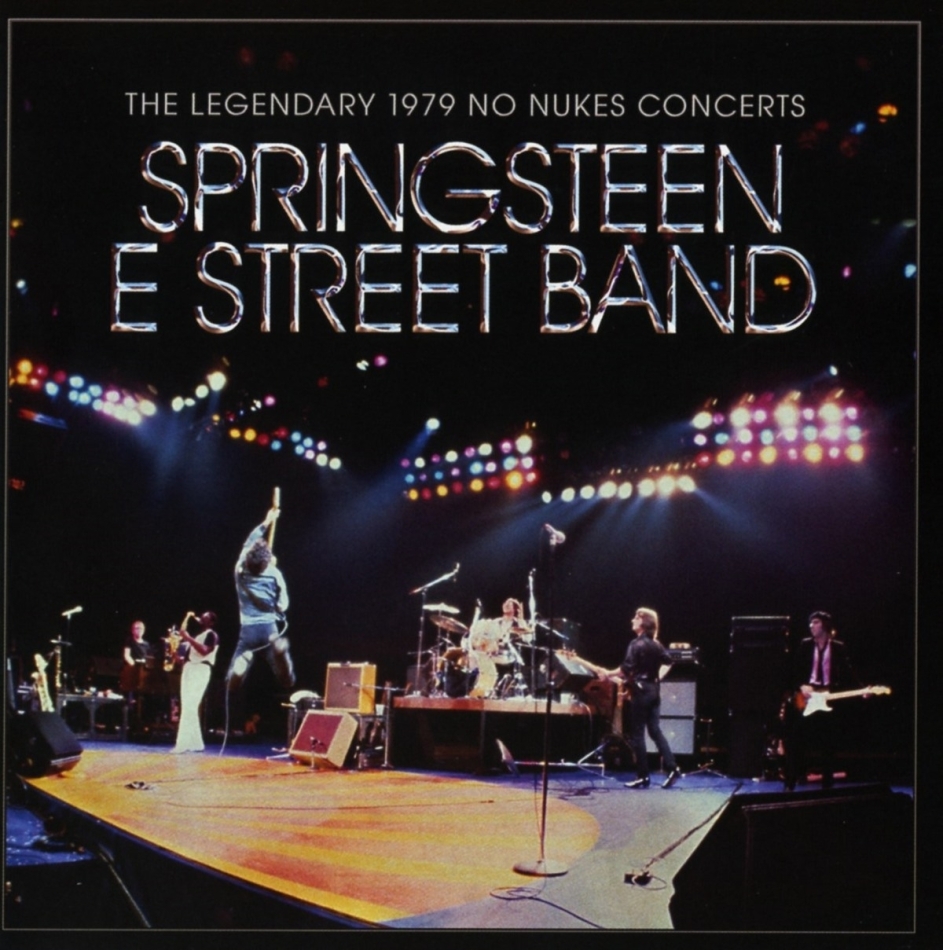 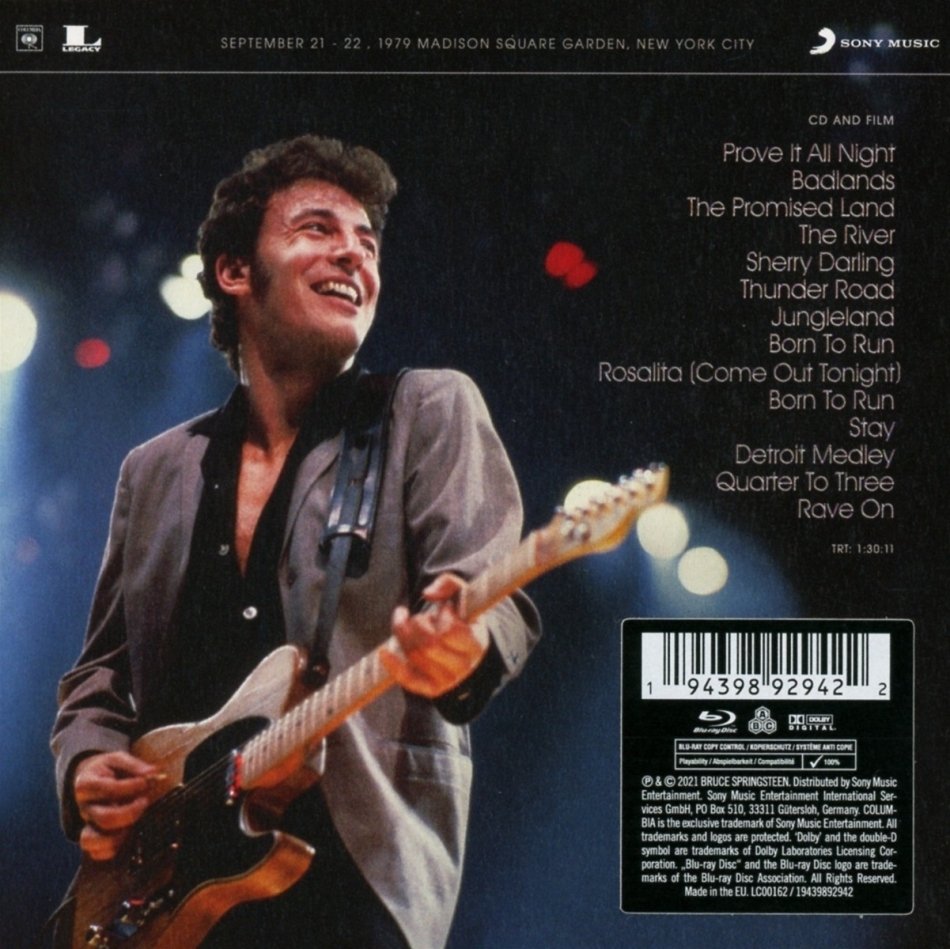 The Legendary 1979 No Nukes Concerts from Bruce Springsteen and the E Street Band were recorded at the September 1979 MUSE (Musicians United for Safe Energy) benefit concerts at Madison Square Garden in New York City. This 2 CD set features 13 songs performed over two nights, that are newly remixed and remastered, in addition to a Blu-ray of the 13 song concert performance film, newly edited from original film footage, restored and remixed in HD. This package includes a 24-page book with rare photos and memorabilia, an essay, vintage ticket envelope, ticket reproduction and sticker. 2CDS / 1BR