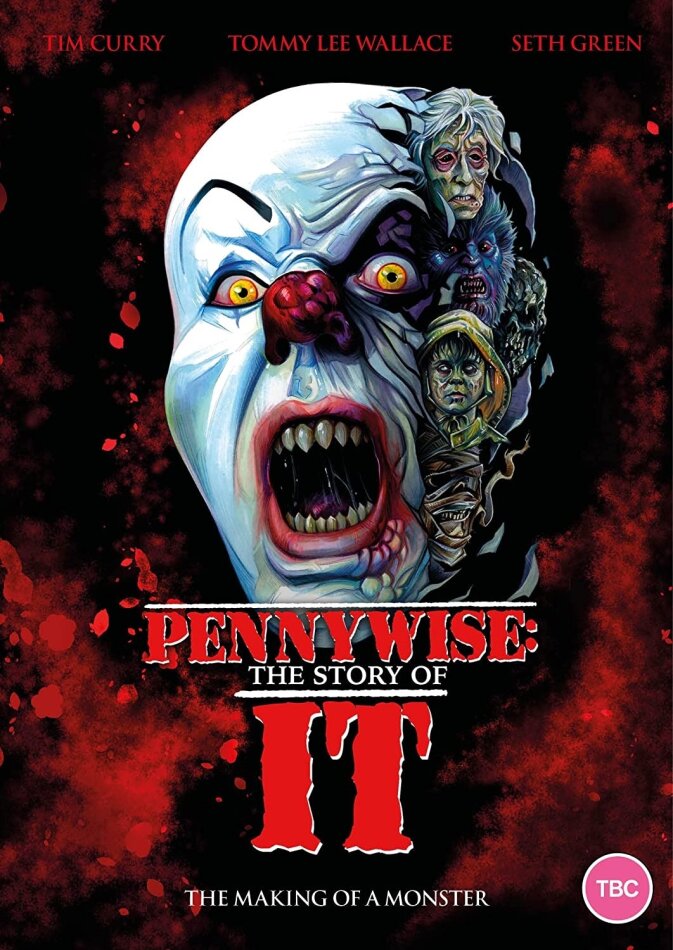 Exploring the 1990 mini-series, based on Stephen King's iconic novel IT, this fan-funded documentary aims to tell a story heard by few and showcase a wealth of behind-the-scenes footage and photos seen by even fewer. From investigating the historical and cultural phenomenon of coulrophobia (the fear of clowns) to Tim Curry’s magical portrayal of the notorious clown monster, this story promises to dig deeper into the Pennywise phenomenon than ever before.