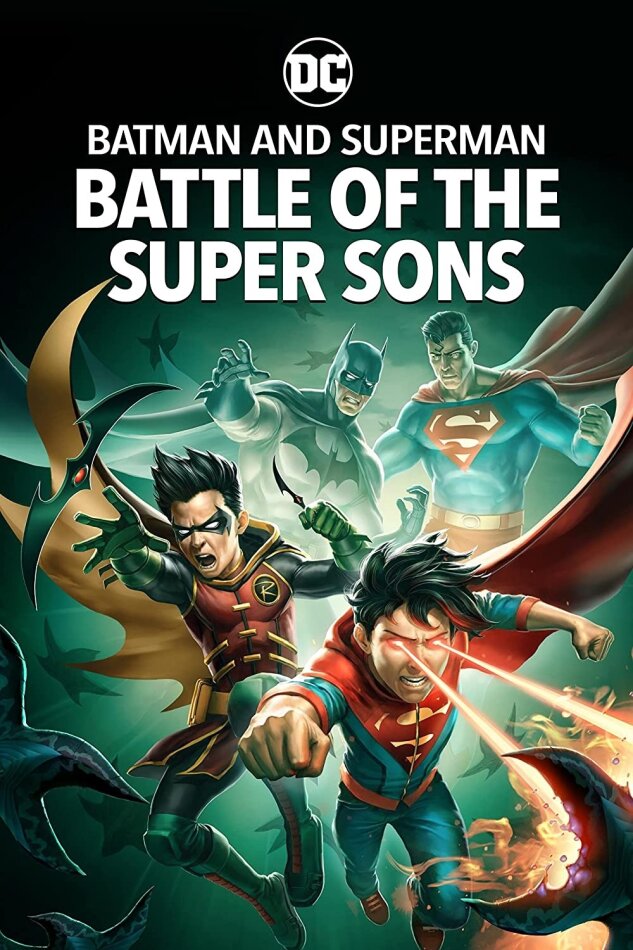 When 11-year old Jonathan Kent discovers he has super powers, the half-Kryptonian is thrust into the world of heroes and villains now under attack by a malevolent alien force known as Starro! Joined by assassin-turned Boy Wonder, Damian Wayne, Jonathan must race against time to save their fathers (Superman and Batman) and the world by becoming the Supersons they were destined to be!