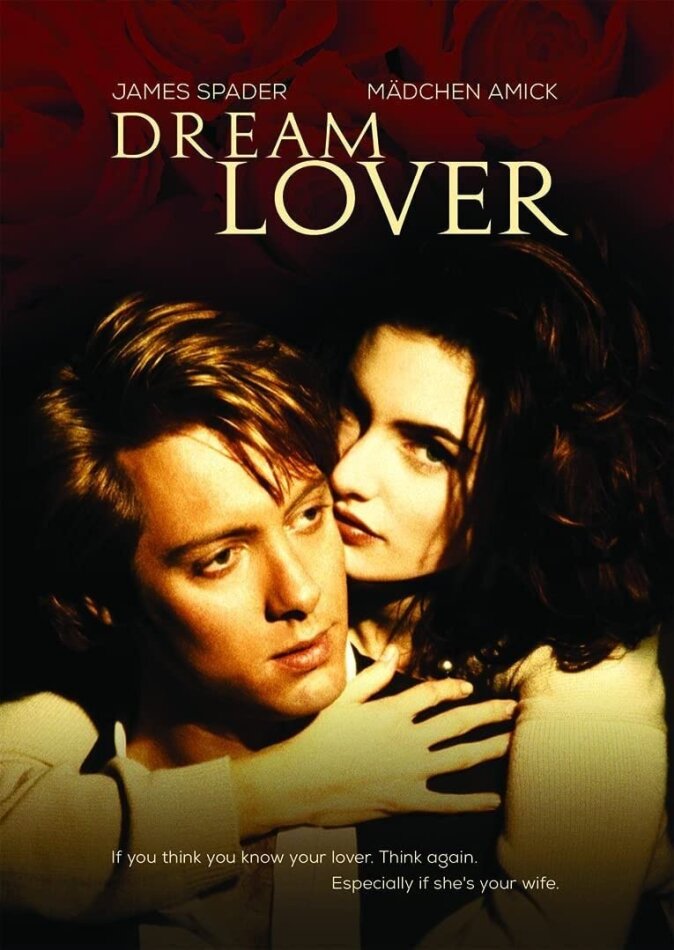 A man discovers that what he doesn't know can hurt him, especially when it comes to his wife, in this suspense drama. Ray Reardon (James Spader) is an architect who has just gone through a messy divorce; while his friends sing the praises of the single life, Ray would prefer to settle into a life of middle-class domesticity with a home, wife, and family. Ray meets a beautiful but mysterious woman named Lena (Madchen Amick) at a party, and for him it's love at first sight; while she remains elusive, Ray pursues her avidly, and before long he proposes, even though he doesn't know her especially well. A few years later, they're seemingly happily married with children. But Lena's behavior starts to become erratic and depressive, and she is no longer willing to account for where she's been or what she's been doing. Ray is convinced that Lena has been having an affair and begins doing some research into her past; he soon discovers her previous life bears little resemblance to what she told him and that she's been lying to him about nearly every part of her history and their relationship. Lena contends that she's just "a regular screwed-up person," but in time, Ray realizes that there's a purpose behind her duplicity: she's trying to convince people that he is insane.