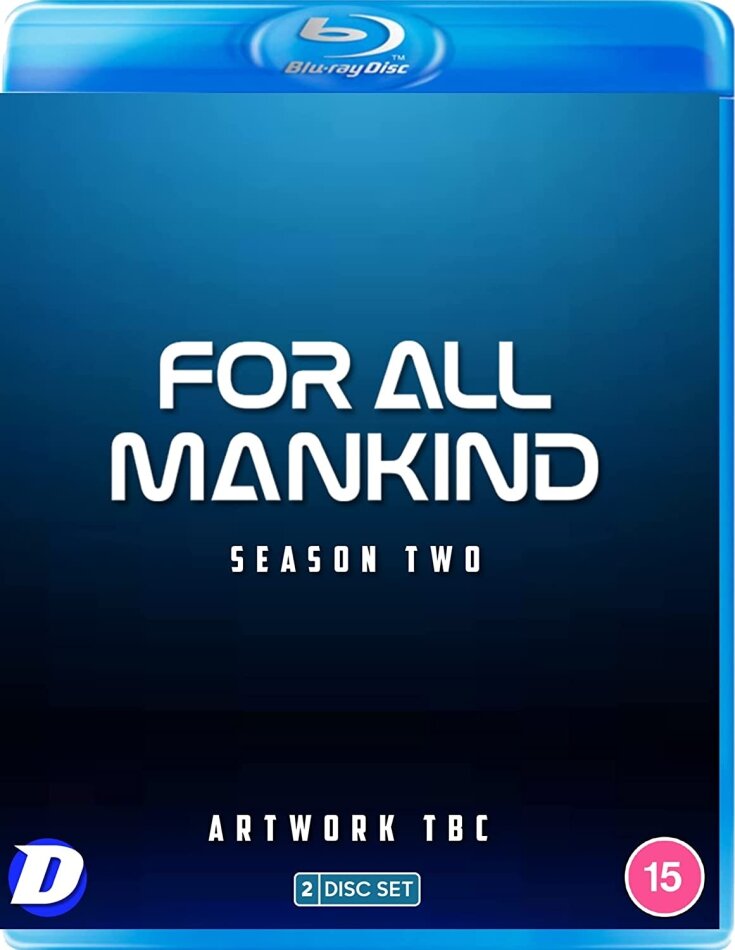 In an alternate timeline, in 1969 a Soviet cosmonaut, Alexei Leonov, becomes the first human to land on the Moon. This outcome devastates morale at NASA, but also catalyses an American effort to catch up.

With the Soviet Union emphasizing diversity by including a woman in subsequent landings, the United States is forced to match pace, training women and minorities, who were largely excluded from the initial decades of U.S. space exploration.