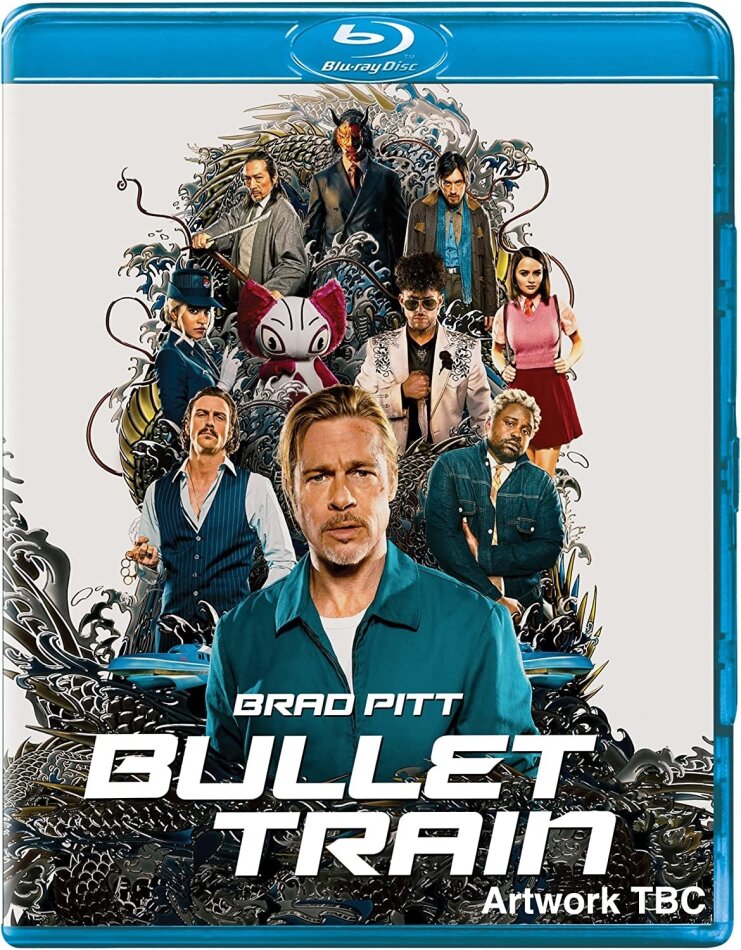 Coming off of therapy, the assassin code-named "Ladybug" (Brad Pitt) felt sure his string of bad luck was behind him-and that his new gig retrieving a briefcase from a Tokyo-to-Kyoto high-speed train would be a piece of cake. He'd be wrong on both counts, as a half-dozen other contract killers were after the same prize... and their seemingly unconnected agendas would prove anything but. Audacious actioner co-stars Aaron Taylor-Johnson, Brian Tyree Henry, Joey King, Michael Shannon. 126 min. Widescreen; Soundtrack: English.