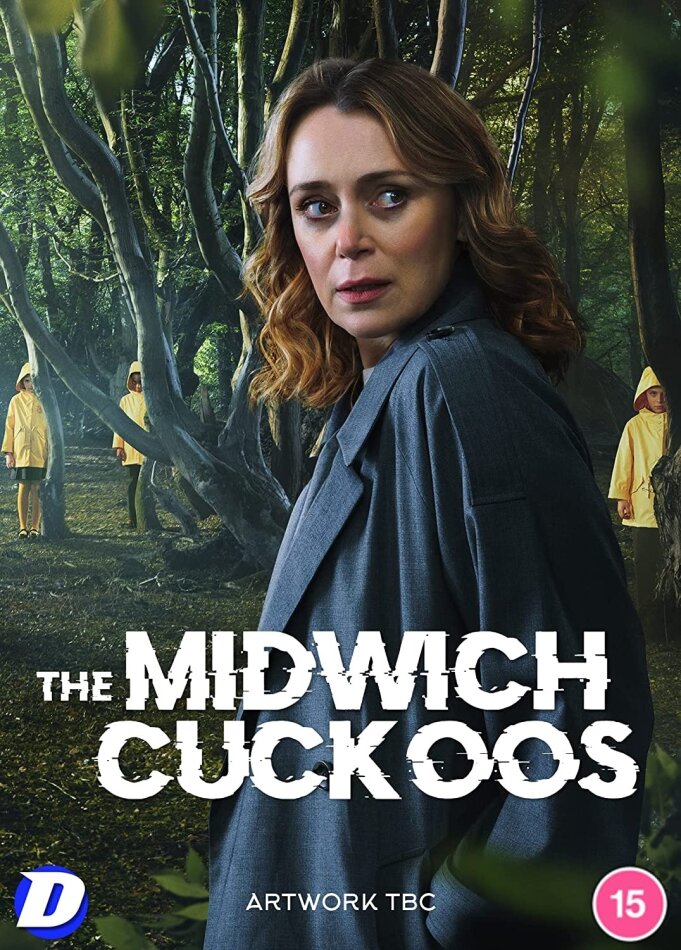 The Midwich Cuckoos is set in Midwich, a sleepy commuter belt town outside London, rather than the rural village of the novel.

One September evening everyone in one part of the town suddenly falls unconscious without warning and for 12 hours no phones work and nobody can get into the blackout zone.

.When everything returns to normal, it’s discovered that every woman of childbearing age has become pregnant. They later give birth to a group of chillingly unusual children, known as ‘The Midwich Cuckoos’. Soon it's apparent these odd children have strange abilities. They end up dividing loyalties and threatening lives both within the town and beyond — and it needs a terrifying sacrifice in order to prevent them causing global catastrophe….