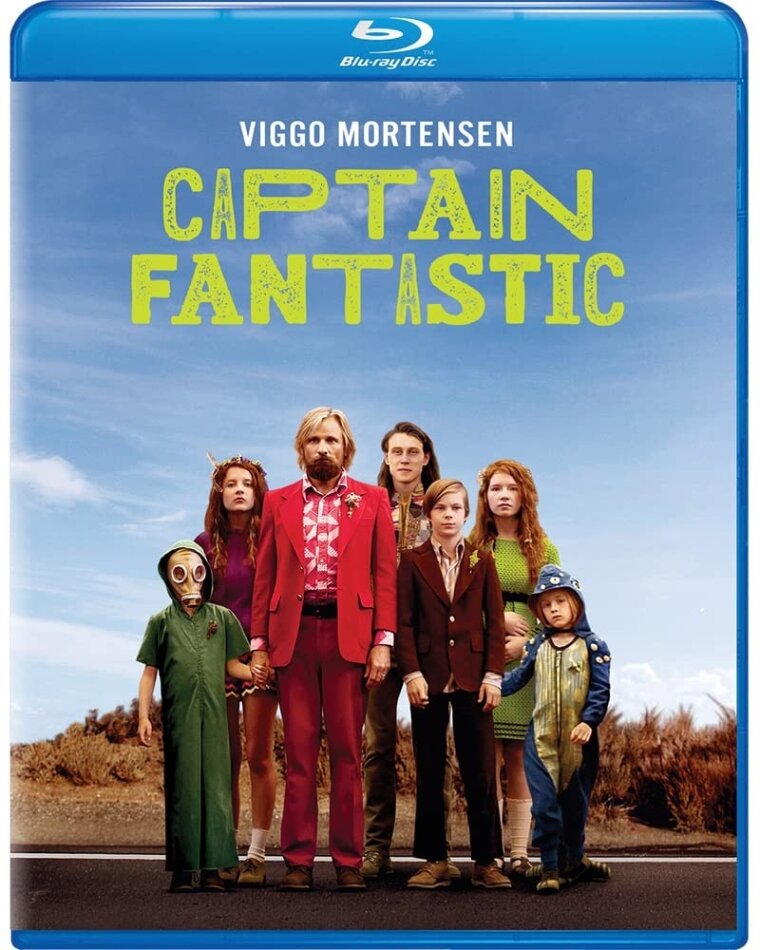 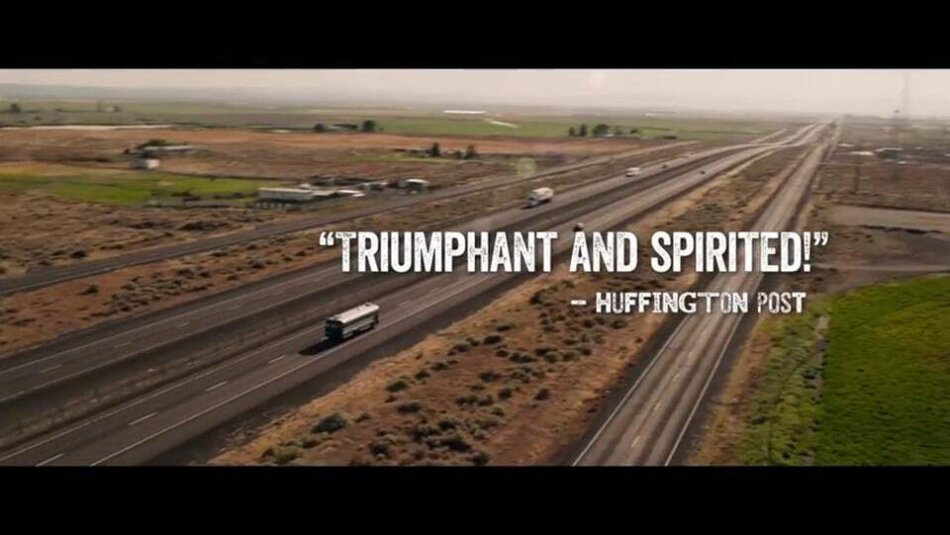 Viggo Mortensen (The Lord of the Rings series) stars in the New York Times Critics' Pick, Captain Fantastic, about an unconventional man who raises his six children in the forest of the Pacific Northwest, isolated from society. When he is forced to bring his family out of seclusion and into the world, this leads to a confrontation with his father-in-law (Frank Langella, Frost/Nixon), who wants his grandchildren to have a normal life. Now Ben must question if his methods are the best for his family.