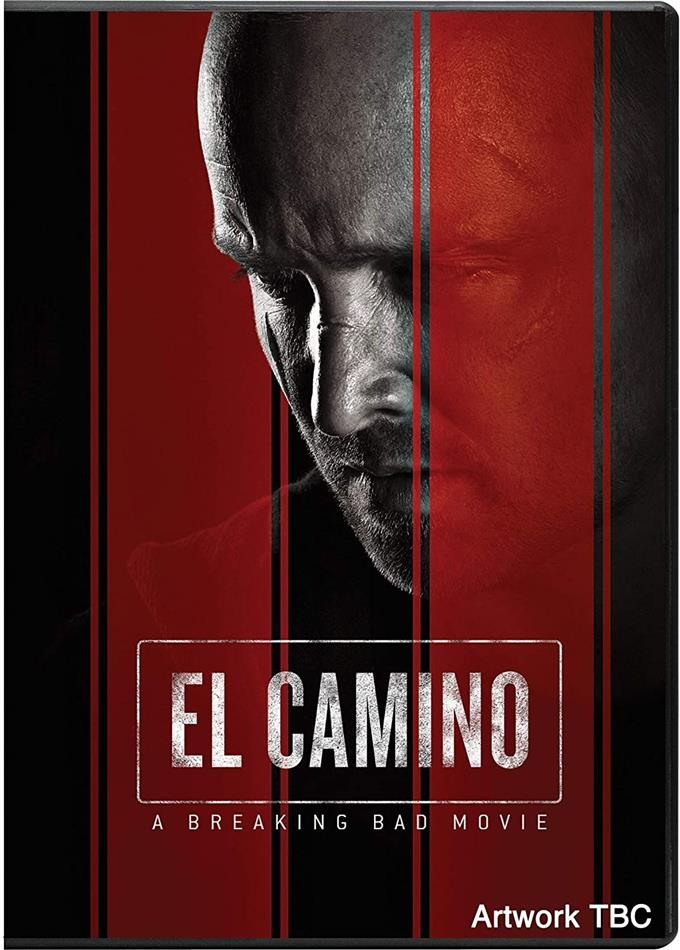 Set after the events of the hit TV series, this follow-up film focuses on meth cooker Jesse Pinkman (Aaron Paul) and his attempts to put his criminal past in the rear view mirror. That proves to be easier said than done, however, as Jesse's efforts to come up with the cash he needs to procure a new identity are intercut with revealing flashbacks to what set him on this path. With Jesse Plemons, Krysten Ritter, Robert Forster, Jonathan Banks, Charles Baker, Matt Jones, and Bryan Cranston. 122 min. Widescreen; Soundtrack: English. Two-disc set.