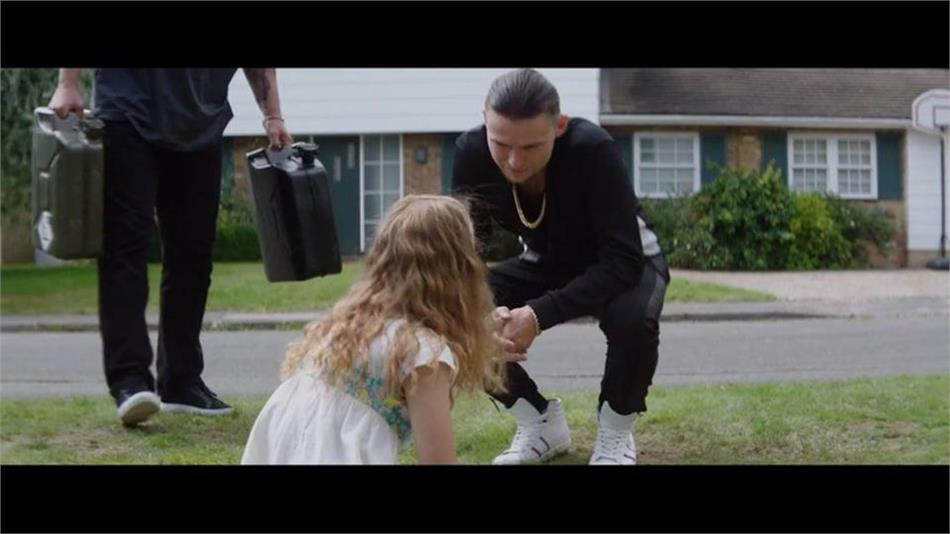 Pete Koslow (Joel Kinnaman) is a former special operations soldier and veteran of Iraq and Afghanistan. After serving time for killing a man in a bar fight, while trying to protect his wife Sofia (Ana de Armas), Pete now works as a drug courier for the Polish mafia in New York, a cartel run by The General (Eugene Lipinski). But Pete is also an informant for the FBI, providing information to Agent Erica Wilcox (Rosamund Pike), about The General for an off-the-books operation, aiming to lead to his arrest. But when the FBI’s operation goes wrong, resulting in the death of an undercover NYPD cop, Detective Edward Grens (Common) begins to investigate the murder, mistakenly believing Pete to be responsible. Pete is coerced by the FBI into returning to the prison where he previously served time, to take down the cartel from the inside. When the FBI cut him loose, the only way he can save himself and his family is to escape from prison.