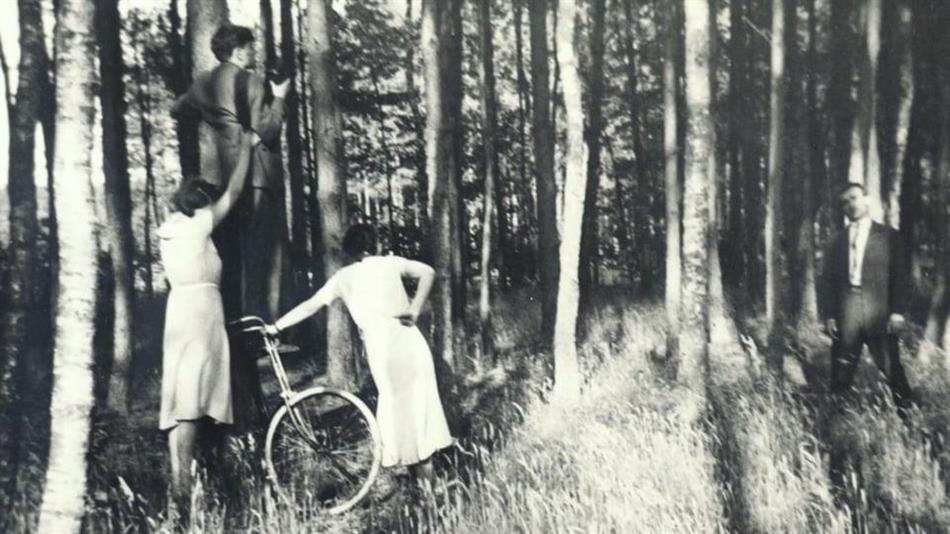 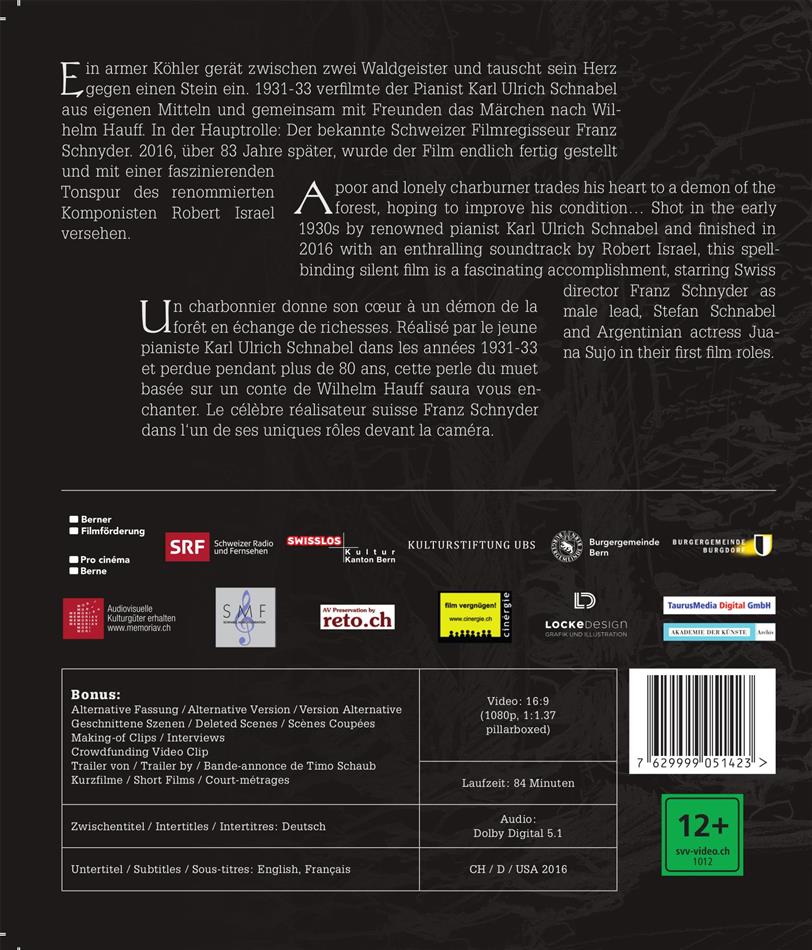 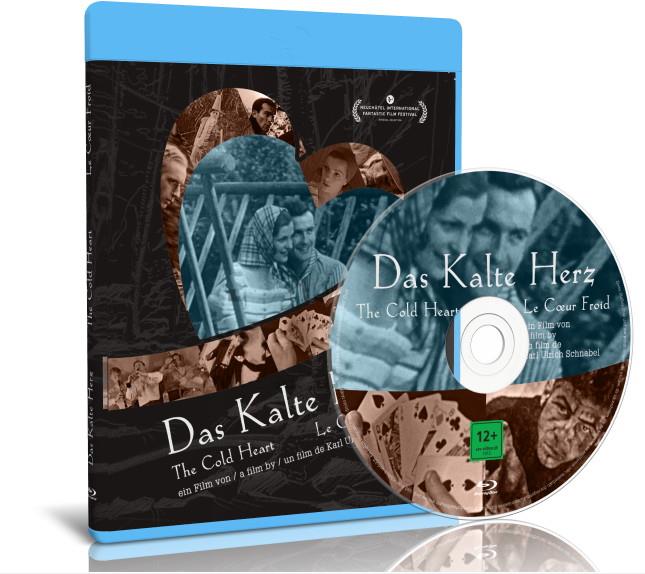 A poor and lonely charburner trades his heart to a demon of the forest, hoping to improve his condition... Shot in the early 1930s by renowned pianist Karl Ulrich Schnabel and finished in 2016 with enthralling soundtrack by Robert Israel, this spell-binding silent film is a fascinating accomplishment, starring Swiss director Franz Schnyder as male lead, Stefan Schnabel and Argentinean actress Juana Sujo in their first film roles.