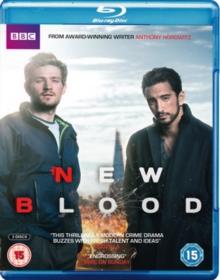 Rash and Stefan are two guys in their mid-twenties, stuck at the bottom of the career ladder. One is a trainee police detective, the other a very junior investigator at the Serious Fraud Office. Rash’s parents were born in Iran, Stefan’s in Poland. They’re first generation British – but still outsiders. When they’re brought together by two apparently unrelated cases, they find themselves involved in a worldwide conspiracy. In 21st century London, a new breed of criminal hides behind the legitimate facades of business and government. Rash and Stefan must combine their skills to bring them down. They are opposites in almost every way, but as their friendship develops they realise they can take on the rich and the powerful. Just as long as they don’t get themselves fired first.