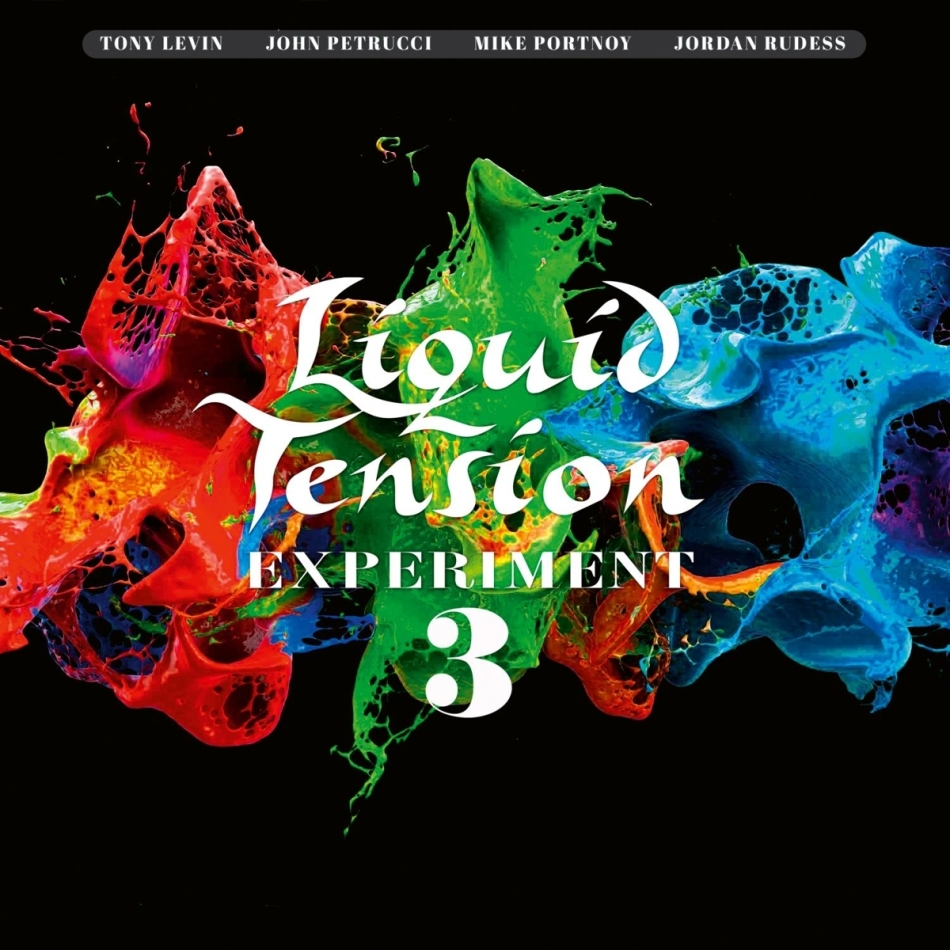 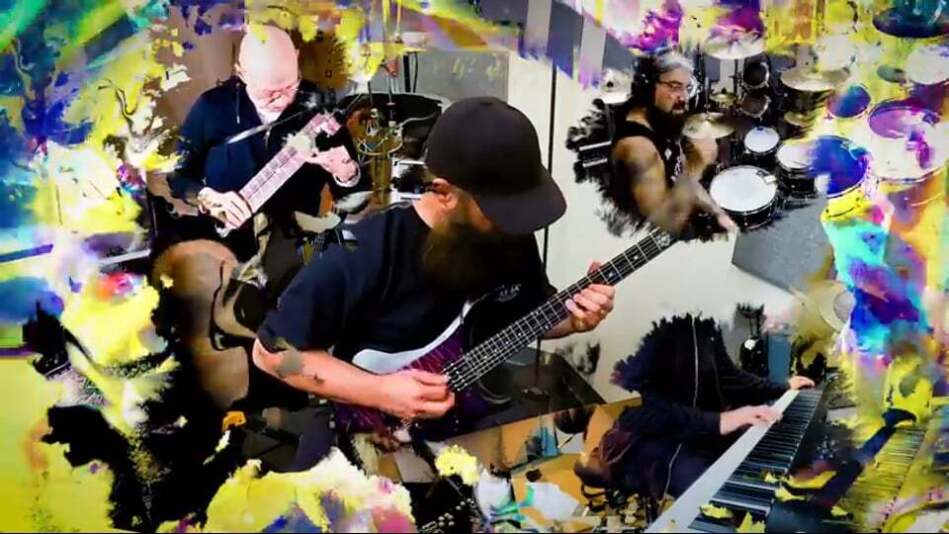 incl. a poster and 4 artcards, Blu-ray includes a 5.1 surround mix with visuals, and full band interview from the studio.

In 1997, Mike Portnoy, John Petrucci, Jordan Rudess, and Tony Levin, joined forces to create Liquid Tension Experiment. The foursome would release their iconic, self-titled debut album in 1998 and the dazzling follow-up, LTE2 in 1999, creating a dynamic, frantic, and inventive sound all their own. The incredible creativity between the collective would prompt Petrucci and Portnoy to invite Rudess to join Dream Theater, effectively marking the end of this side project. However, since that time, there have been few reunions more in demand. Now, with the world in lockdown and calendars unexpectedly aligned, the inconceivable has finally happened… a new Liquid Tension Experiment album.

1.
Hypersonic
2.
Beating The Odds
3.
Liquid Evolution
4.
The Passage Of Time

1.
Blink Of An Eye
2.
Solid Resolution Theory
3.
View From The Mountaintop
4.
Your Beard Is Good
5.
Ya Mon